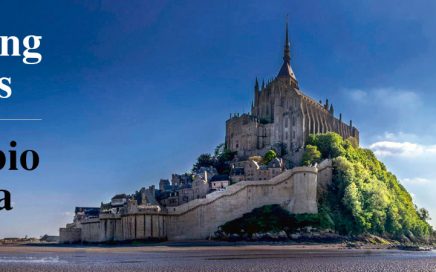 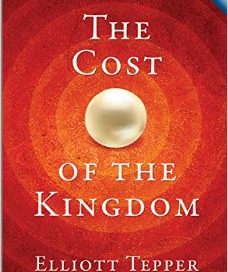 Elliott Tepper’s, “The Cost of the Kingdom”

What is the most read love poem in world literature?  One cannot be certain, but more than likely the Song of Solomon has been read and reread by countless millions of Jews and Christians for almost three millennia.  The Song […]